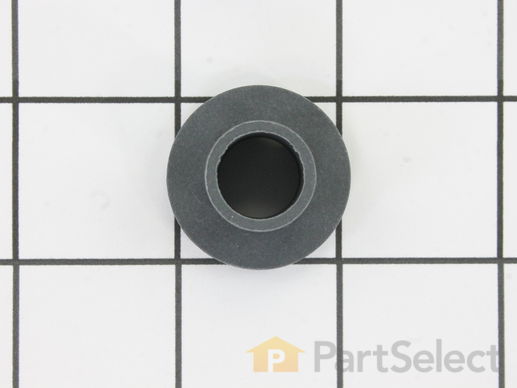 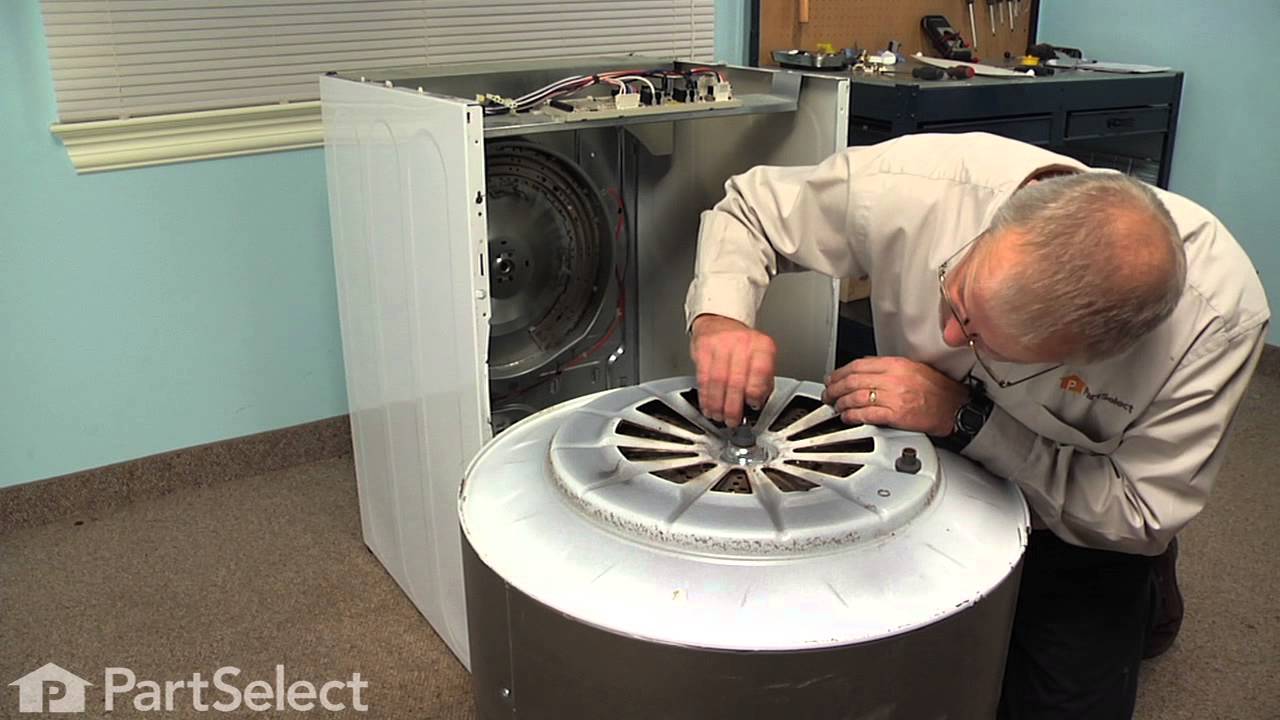 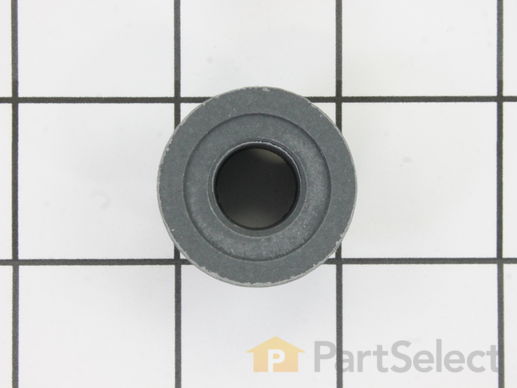 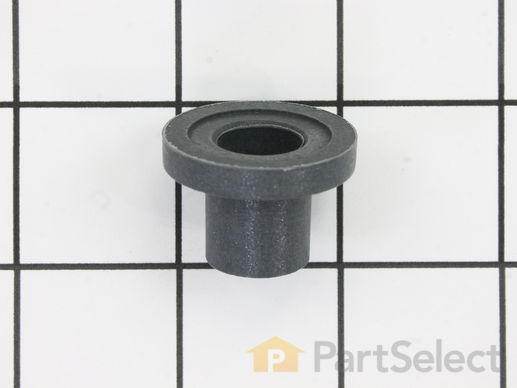 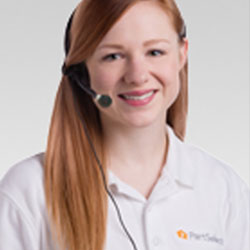 We're sorry, but our Q&A experts are temporarily unavailable.
Please check back later if you still haven't found the answer you need.

3 questions answered by our experts.
Sort by:
Search filter: Clear Filter
Your search term must have 3 or more characters.
Keep searches simple. Use keywords, e.g. "leaking", "pump", "broken" or "fit".
Sorry, we couldn't find any existing answers that matched.Try using some different or simpler keywords, or submit your new question by using the "Ask a Question" button above!
Alex
Does the bearing sleeve need any lubrication/grease applied on the inside or outside?
For model number GTDP300EM1WS

Hello Alex, Thank you for the question. No Lubrication or Grease is requited to install the Bearing Sleeve. We hope this helps!

Was this helpful?
Thank you for voting!
Valencia
What would cause the dryer not to spin
For model number GTD45EASJ2WS

Hello Valencia, Thank you for the question. The most commonly replaced part to replace with no spinning is the Belt, PartSelect Number PS1766009. Thank you for your inquiry, good luck with this repair!

Was this helpful?
Thank you for voting!
Marlin
Dryer when turned on makes load thumping noise .
For model number DWSR405EB2WW

Was this helpful?
Thank you for voting!
Related Parts:
Drum Bearing Slide - Green
$17.68

No Longer Available
Back to Top
Part Videos

Back to Top
Customer Repair Stories
Average Repair Rating: 2.8 / 5.0, 7 reviews. What's this?
Sort by:
Search filter: Clear Filter
Your search term must have 3 or more characters.
Keep searches simple. Use keywords, e.g. "leaking", "pump", "broken" or "fit".
Sorry, we couldn't find any existing installation instruction that matched.
Rubbing/Squealing Noise While Drying, especially during cold weather
This part arrived at our house two days after I ordered it. I was stunned by how quickly it arrived.

Our dryer was making a very annoying squeaking/rubbing noise while drying and it became worse as the outside temps dropped (it's winter)...colder air cooling the exhaust line, causing metal in dryer to contract more.

I called an appliance repair service and they said, "Honestly, your money is going to be better spent to just buy a new dryer. The bearings on these are a pain to replace."

I've never taken apart a dryer, but it took me less than 45 minutes to complete this repair and our dryer is back to normal. Total cost was $18, including shipping. A $300 savings versus buying a new dryer.

There is another description of the process for this part so I won't repeat it all.

I did it a little differently than most, namely I did not remove the dryer drum. I simply pulled it out about six inches (make sure and slide belt back as you inch out the drum). But first, unplug the dryer, then remove the top, then the front.

A Philips screwdriver will quickly remove the top of the dryer (two screws on inside front, where door closes) and the front face (two screws at top of front, inside face). Lift the front up about an inch and it is free. I had to disconnect a couple wires, just make sure you mark before you disconnect them.

With that done, the drum will pull straight toward you (out). Make sure and support the weight of the drum as you slide it out. I found no need to remove the drum.

This plastic bearing is held to the bearing shaft by a little o-ring. Just pull the o-ring off, slide off the old bearing, slide the new bearing on and replace the o-ring (if yours is broken, any home store will have one that will work as a replacement in their faucet repair department).

You're doing this part blind, but in a few seconds, you can guide the bearing back into the hole in the back wall of the dryer. It just slides into the hole, nothing fancy.

45 minutes after this part arrived at our home, our dryer problems were gone. Now that I've done one, I could probably do it in 20 minutes the next time (it's that simple/easy). And we didn't need a new dryer. Makes me think I should have the appliance guy who told me we needed a new dryer to direct all of these "pain in the fanny" bearing replacements to me because I could charge someone $50 total for the repair and make good money.